Using Twitter on a mobile device makes perfectly sense, since there is no easier way of publishing your latest thoughts on the go. But like most mobile versions of internet services (Twitter, Facebook) i’m not really satisfied with the official Twitter mobile site (m.twitter.com). So i started to search for native Windows Mobile apps. Twikini was the first native Twitter app i tried, since i found many reviews and recommendations when searching the internet for Twitter apps. Later i found out about PockeTwit, which is the app i’m currently using. But let’s get into the details of Twikini now.

The startscreen will show your friends timeline as shown on the screenshot beneath. Twikini has a very clean “no-nonsense” approach for the UI, so you will be able to scroll smoothly through the tweets, and all the functions can be accessed using the regular windows mobile soft keys. So you won’t find fancy animations and an innovative UI like in Pocketwit.

The next screenshot shows the detail view of a tweet. This is where you can reply to the user, send a direct message, set as favourite, retweet the post, send the tweet as sms or email, and check the user profile as well as the last updates.

Overall Twikini is a very solid and nice application. It is fast and scrolling through the timelines is fluid. Twikini supports nearly all important Twitter functions a Twitter user will need. One thing which is missing is the support for groups. This really hurts the Twitter experience with this app. Having the option to define seperate groups to organize the followed Twitter users, is a huge advantage that PockeTwit has over Twikini. I also like the innovative UI approach of PockeTwit, which is perfectly fingerfriendly. Furthermore Twiniki doesn’t support nearly as many different media services (pictures, url shortening) as PockeTwit does. So i think Twiniki is a nice app for the light Twitter user, who doesn’t follow hundreds of Twitter profiles, and doesn’t post very frequently. But anybody using Twitter on a regular basis, with a lot of followed profiles, will definetly need the group function of PockeTwit. And not to forget: PockeTwit is freeware while Twikini is a paid app, therefore i would generally recommend PockeTwit first, and only if you really don’t like PockeTwit at all, you should take a look at Twikini.

You can find the download for Twikini on the official Twiniki homepage. 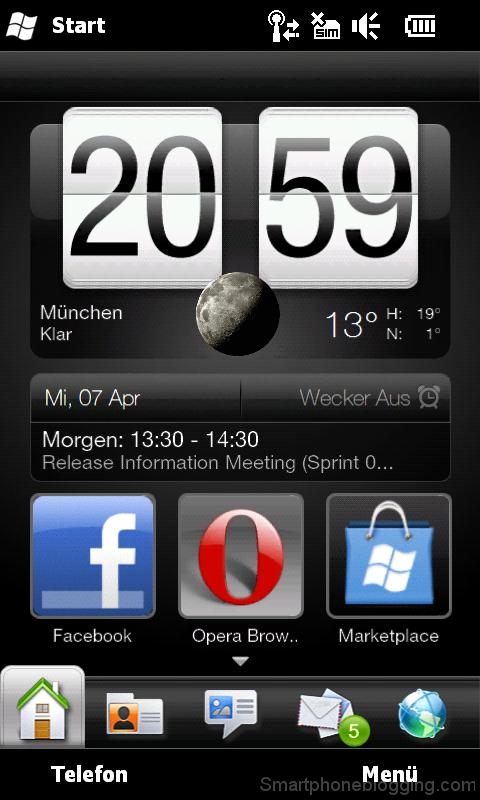