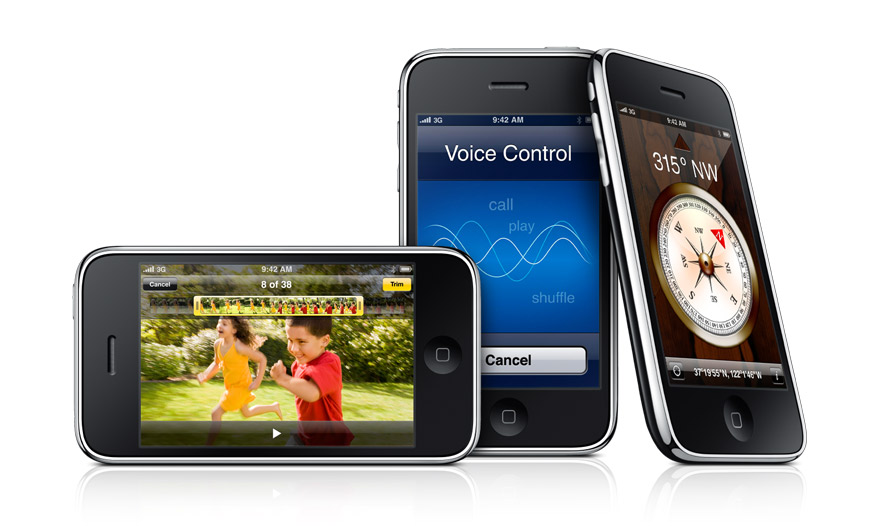 So Apple finally released their IPhone 3G S to the public. And it wasn’t the big bang as a lot of Apple fans hoped for. The new IPhone is not a revolution, but merely an evolution of the old versions. Some issues like the missing copy&paste function and mms support were fixed. And the hardware has been updated quite a bit.

Seems like the RAM size has been upped to 256 MB and the CPU got more speed too. The camera now sports 3MP as well as a macro mode. All those new “features” are really nothing new for the competition, but for Apple those things were very important. Now the hardware specs are on the same level as other smartphones on the market, while Apple still has the incredible hype on their side and an app store that is getting bigger day by day. And at the end of the day, the deciding factor will be the software. The consumer will choose the device which provides the most diverse experience, and having an huge app market is the only way to archieve this.

The only annoyance is the carrier exclusivity. In germany T-Mobile is selling the IPhone, and their contracts are straight out of hell. Just way too expensive. Apple definetly has to change their strategy on this part, it would really push the IPhone sales to higher dimensions.

I’m quite sure that Apple is working on their next big thing for next year, and the IPhone revision is only meant to carry the high demand for this phone into next year.

Now let’s hope Microsoft, Palm, Nokia and BlackBerry are not sleeping, so we can have a stiff competition in the future. There is nothing worse, than having a monopoly on the mobile market.

For an in-depth review, check out the IPhone 3G S article on engadget. 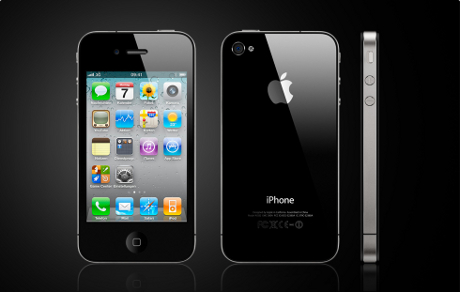 Pros&cons of the Iphone 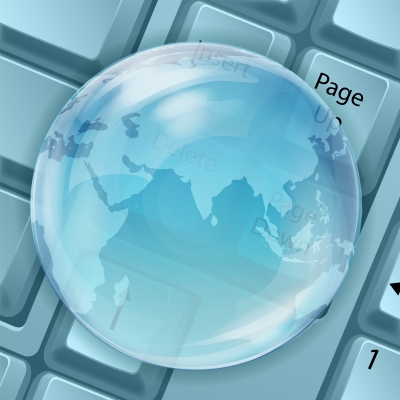